Most species live in the ocean but a few smaller types are sometimes found in the mouths of rivers where they dump into the ocean so they will do well in either fresh or brackish water tanks. These are an interesting species that will do quite well in an aquarium if given the correct environment. 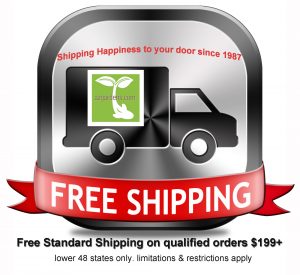