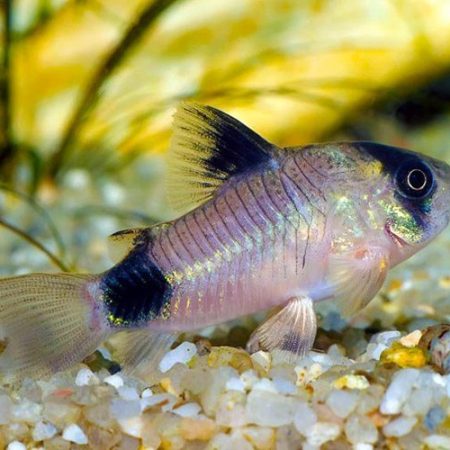 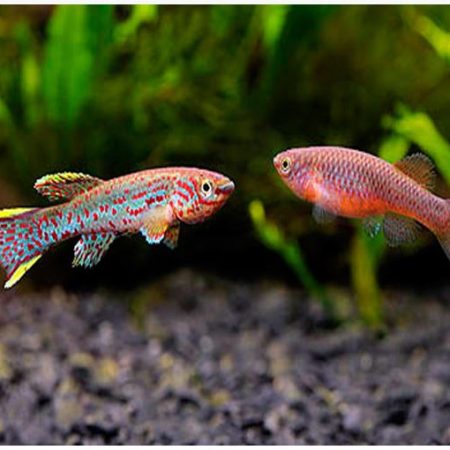 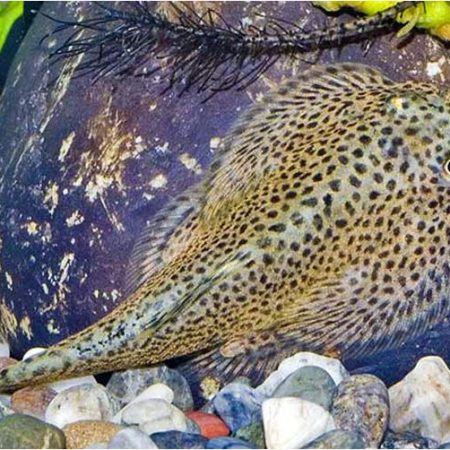 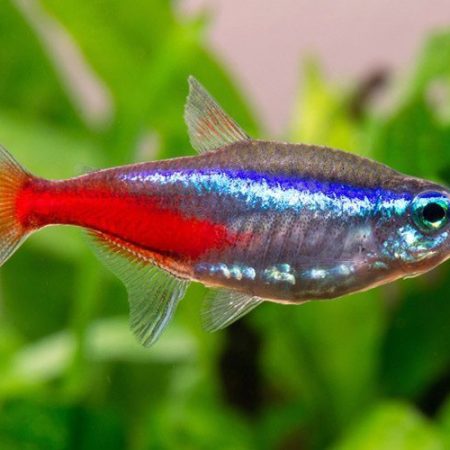 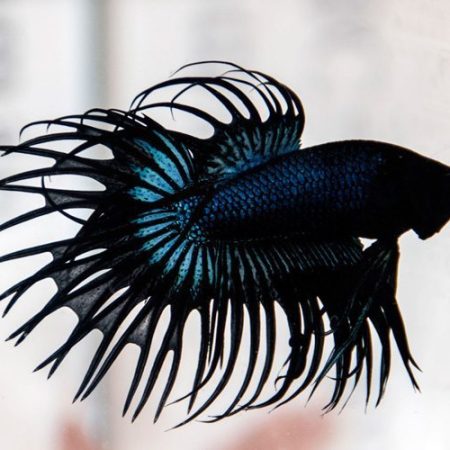 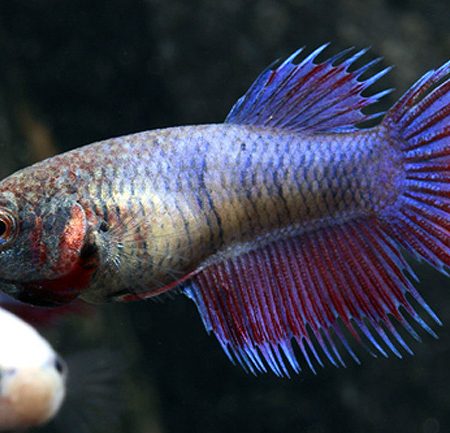 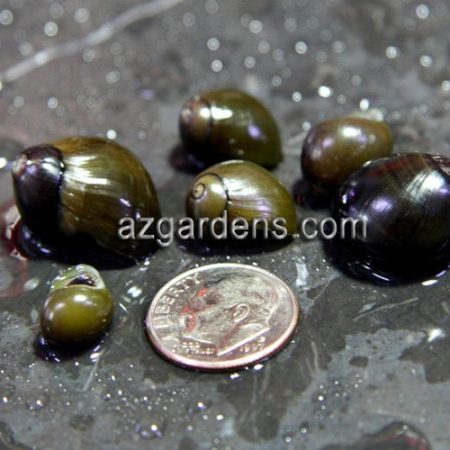 These are very popular shrimp mainly due to the exposure they’ve received with Takashi Amano’s series of books. They are very versatile shrimp (like the Red-Cherry Shrimp), and they can handle similar water conditions cold/warm water, acid/alkaline water, hard/soft water. They can be sensitive to Ammonia.

Minimum quantity for “Freshwater Shrimp – Amano Shrimp Caradina multidentata or Caridina japonica” is no less than 3.